What is a Comune Frontaliere?

A Comune Frontaliere is defined as a municipality bordering a foreign country or within a certain mileage from the State border between Italy and any foreign country. As you may know, Italy borders 6 countries (I bet you didn’t account for San Marino and Vatican city), however, on a tax perspective, the municipalities bordering Switzerland are the most relevant as they carry a special tax treatment to its residents who are employed in Switzerland.

According to the double tax treaty between Italy and Switzerland, tax residents of Italy registered in a Comune Frontaliere benefit of a special tax regime as long as they are employed in Switzerland in any of the three Swiss Cantons of Grisons, Ticino, and Valais.

Taxpayers living in any of the above mentioned Comuni Frontalieri benefit of a special tax treatment on their income generated from employment activities in Switzerland, in fact such income sources will not be taxable in Italy and they will be deemed as exempt income.

The taxpayer can repatriate the money earned from employment without incurring in any further taxation. Note that if the taxpayer has other income sources (self employment income, rentals, financial etc.), he is still required to file a tax return in which such income sources have to be disclosed, as well as any foreign held asset held abroad such as bank accounts, or investment portfolios held overseas.

This scheme comes with an advantage for the local Comune which benefit of a fraction of the tax paid in Switzerland by workers who pass the border each day to go to work. 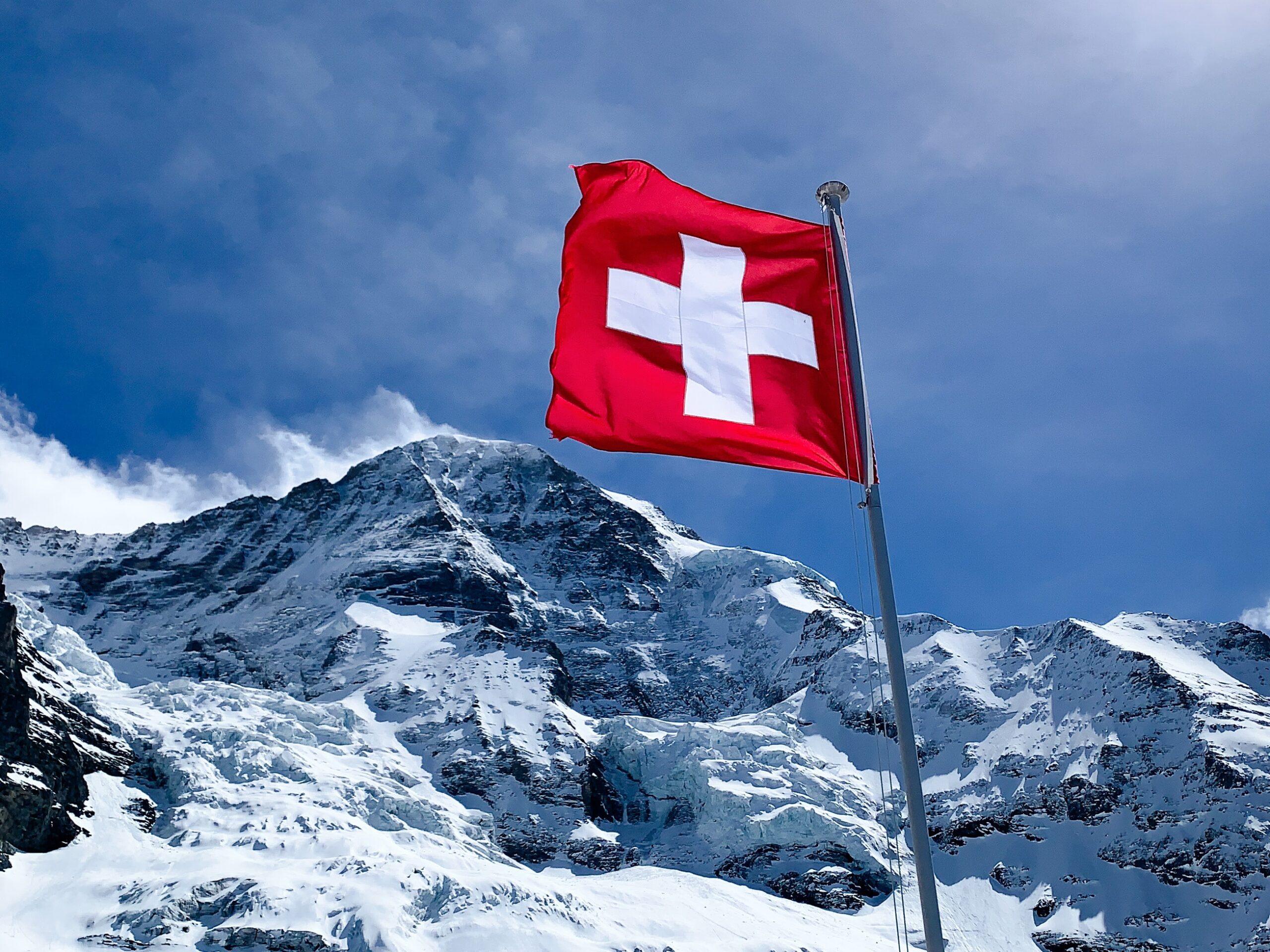